Happy in the Moment Blog... Sharing Knowledge and News 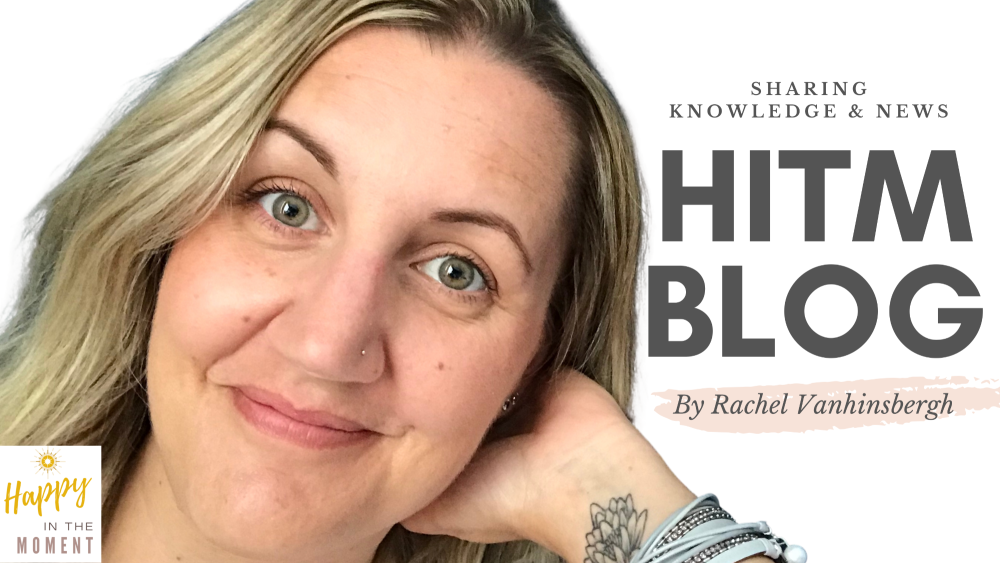 Blogs appear on this page in date order. Scroll down to the bottom of the page to browse blog categories and to search for specific topics.

"It is not nearly so important how well a message is received as how well it is sent. You cannot take responsibility for how well another accepts your truth; you can only ensure how well it is communicated. And by how well, I don't mean merely how clearly; I mean how lovingly, how compassionately, how sensitively, how courageously, and how completely."

How to help your child to know their own strengths.

How to help your child to know their own strengths.

I asked a Ten year old lad in mindfulness therapy today this question....do you believe you have more strengths than weaknesses or more weaknesses than strengths?

He answered with certainty and belief in his voice...he said “more weaknesses, definitely”

This boy has had a rough start already. He’s been excluded from school 25 times already (he tells me it’s 25 times now anyway), he finds it difficult to control his temper and he struggles to bounce back from challenges. He has learnt that most of his behaviours create negative consequences for him and so it’s not hard to see why he identifies himself as having more weaknesses than strengths. The focus is mainly on his perceived weaknesses after all!

Yet, Its easy to see the lad underneath all of the behaviours. The lad that I see does struggle with his temper, yeah, without a doubt, and he does often make really bad choices, BUT he is honest, he admits to his behaviours, he is often really kind, thoughtful and considerate. He’s a really great little lad in spite of those negative behaviours and in spite of those bad choices and I really wanted him to recognise this too.

I listened to his list and then I explained to him that these are just activities, and what we’re wanting to get to are the strengths and weaknesses that he perceives himself to have as a person. (That in itself goes to show that we wrap our identity up in ‘things’ outside of us and materialism and achievement doesn’t it! )

So I wrote a list of values on the paper- there were 20 in total- and they included values like patient, honest, loyal, kind, respectful, caring etc. And I explained that these are our values in life. And one by one we went through the list putting a tick next to ones he felt he was strong in and crosses in the ones he felt he was weak in.

As we worked through the list together, he gave me an example, a story for each one from his own life- the time he was ‘loyal’ to his best mate- the way he was ‘loving’ to his dog- the way he is ‘affectionate’ to his mum and how he tries to be ‘respectful’ to those who show him the same respect.

By the end of the activity he had 16 ticks out of the list of 20- that was 16 strengths out of a list of 20. He had only identified four of the values that he was weaker in- which were, out of interest, patience, calmness, intelligence and smartness.

When I pointed this out, the ratio of 16:4 to strengths- a smile came across his face. I asked him again....”do you think you have more strengths than weaknesses or more weaknesses than strengths?” He paused for a minute, he got up ready for his next class, he pushed his chair under the table and said with confidence- “more strengths, definitely”

The rest of the day was a write off to be honest 🤣 but you know what, who cares!

We would have ourselves believe that we’re a total loser at times. That we’re good for nothing, useless, worthless and weak in most areas. Our children can tend to have the same mindsets. Our brains are always tending to leaning towards the negative. The trick is in being able to just observe these mind defaults- which are completely false! They’re incorrect! It’s a load of rubbish.

Your child, just like you, will naturally grasp onto the weaknesses we perceive that we have. When your child has had a bad day, if they’ve been struggling with maths and feeling like crap, if they’ve had a fall- out with friends and feel alone and defective in some way- if they’ve failed at something and they’re the type of child who frets and worries on their competency in life- this would be a great time to remind them of their strengths.

Do what I did with my little lad today in mindfulness therapy. Don’t tell them they’re an amazing person, they won’t believe you, they’ll think you’re just saying that because you’re mum or dad and you love them. That’s what you’re supposed to say. Show them. Actually show them with paper and pencil. Ask them the questions and let them discover for themselves through this activity that they have lots of amazing qualities and values about them, and that the weaknesses don’t make up the entirety or authenticity of who we are, of who they are.

Inspiring and empowering others to create a happy, heart-centred & high-vibe life. 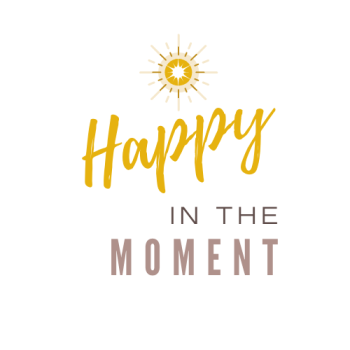 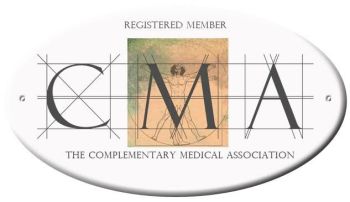 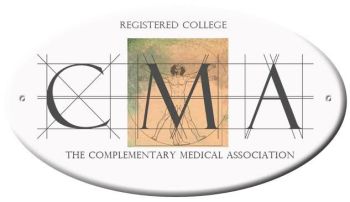 © Copyright Happy In The Moment 2021. All Rights Reserved.